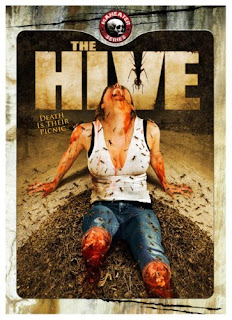 The Hive (2008)
Not Rated | 1h 30min | Action, Horror, Sci-Fi | TV Movie 17 February 2008
Director: Peter Manus
Writer: T.S. Cook (as Tom Cook)
Stars: Tom Wopat, Kal Weber, Elizabeth Healey
Story:
When the residents of the Bao Tao Island are attacked by ants, the government hires the Thorax Company to work with the army to exterminate the ants. The scientist Len and his friend Bill are attacked by a swarm and lose communication with Debs that is recording from the base. One ant enters into Bill’s ear and reaches his brain, affecting his behavior. The scientist Claire arrives in the island and team-up with Len, and soon they discover that the ants can communicate and they want the island for them. 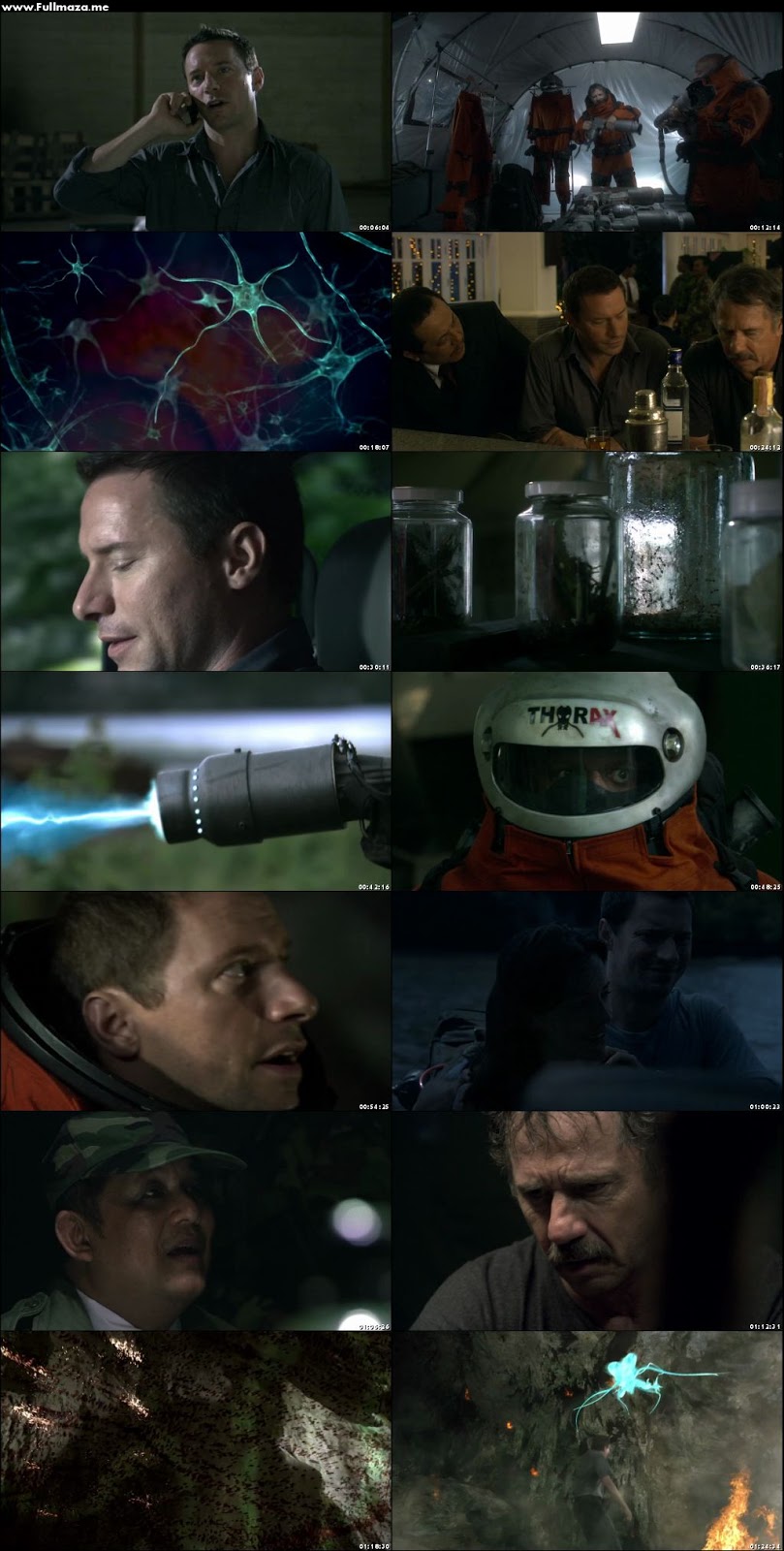