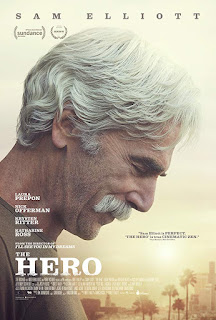 The Hero (2017)
R | 1h 36min | Drama, Romance | 9 June 2017 (USA)
Director: Brett Haley
Writers: Brett Haley, Marc Basch
Stars: Sam Elliott, Laura Prepon, Krysten Ritter
Story:
Lee Hayden is a veteran actor of Westerns whose career’s best years are behind him after his one really great film, “The Hero”. Now, scraping by with voice-overs for commercials, Lee learns that he has a terminal prognosis of pancreatic cancer. Unable to bring himself to tell anyone about it, especially his estranged family, Lee can only brood alone as troubling, yet inspiring, dreams haunt him. Things change when he meets Charlotte Dylan, a stand-up comedienne who becomes a lover who inadvertently jump-starts his public profile. Now facing a profound emotional conflict of having a potential career comeback, even as his imminent death is staring him in the face, Lee must finally come to terms with both realities when he finally confesses his situation to the one person he can. 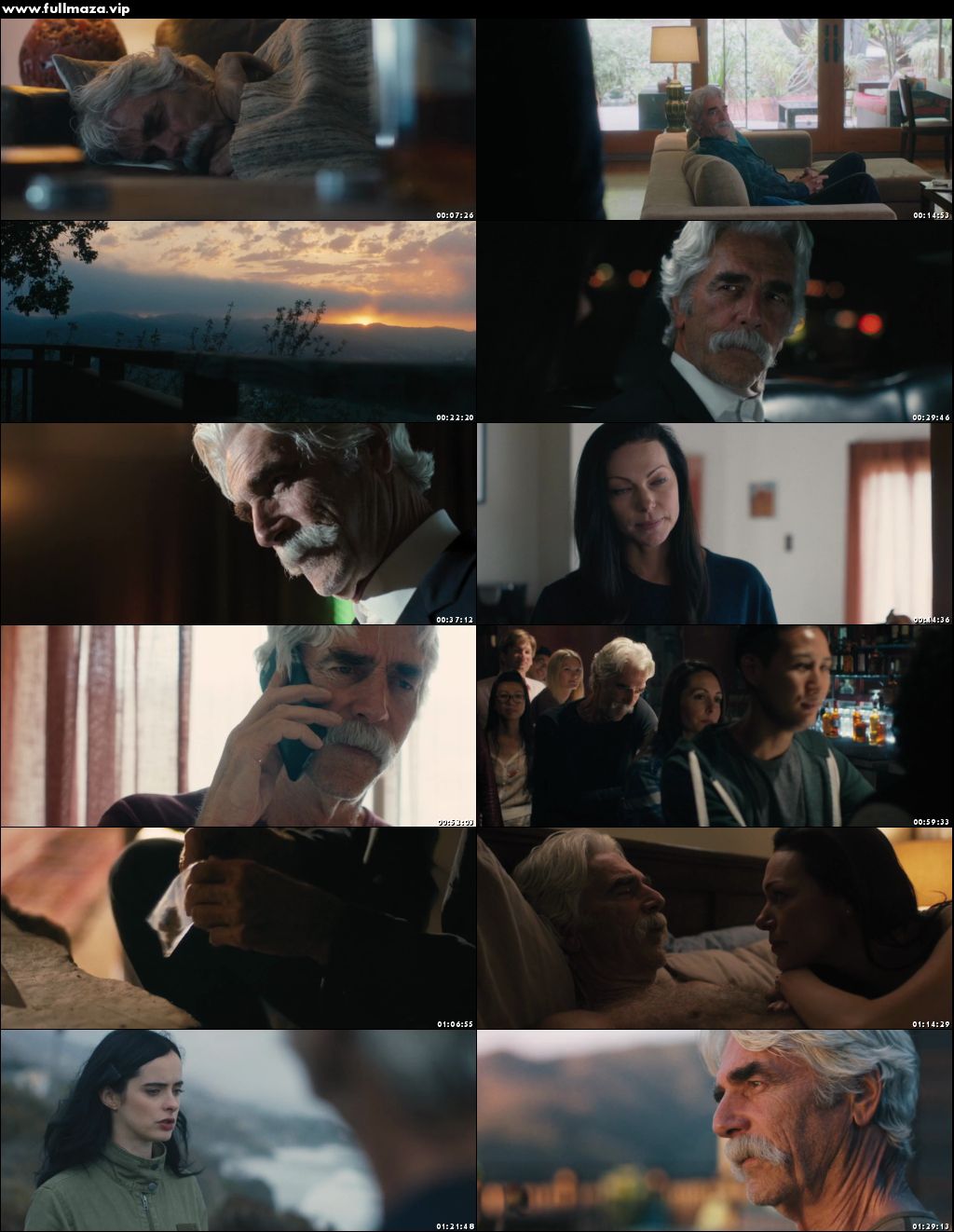