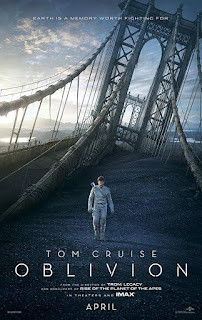 Oblivion (2013)
PG-13 | 2h 4min | Action, Adventure, Sci-Fi | 19 April 2013 (USA)
Director: Joseph Kosinski
Writers: Karl Gajdusek (screenplay), Michael Arndt (screenplay) (as Michael deBruyn)
Stars: Tom Cruise, Morgan Freeman, Andrea Riseborough
Story:
One of the few remaining drone repairmen assigned to Earth, its surface devastated after decades of war with the alien Scavs, discovers a crashed spacecraft with contents that bring into question everything he believed about the war, and may even put the fate of mankind in his hands. 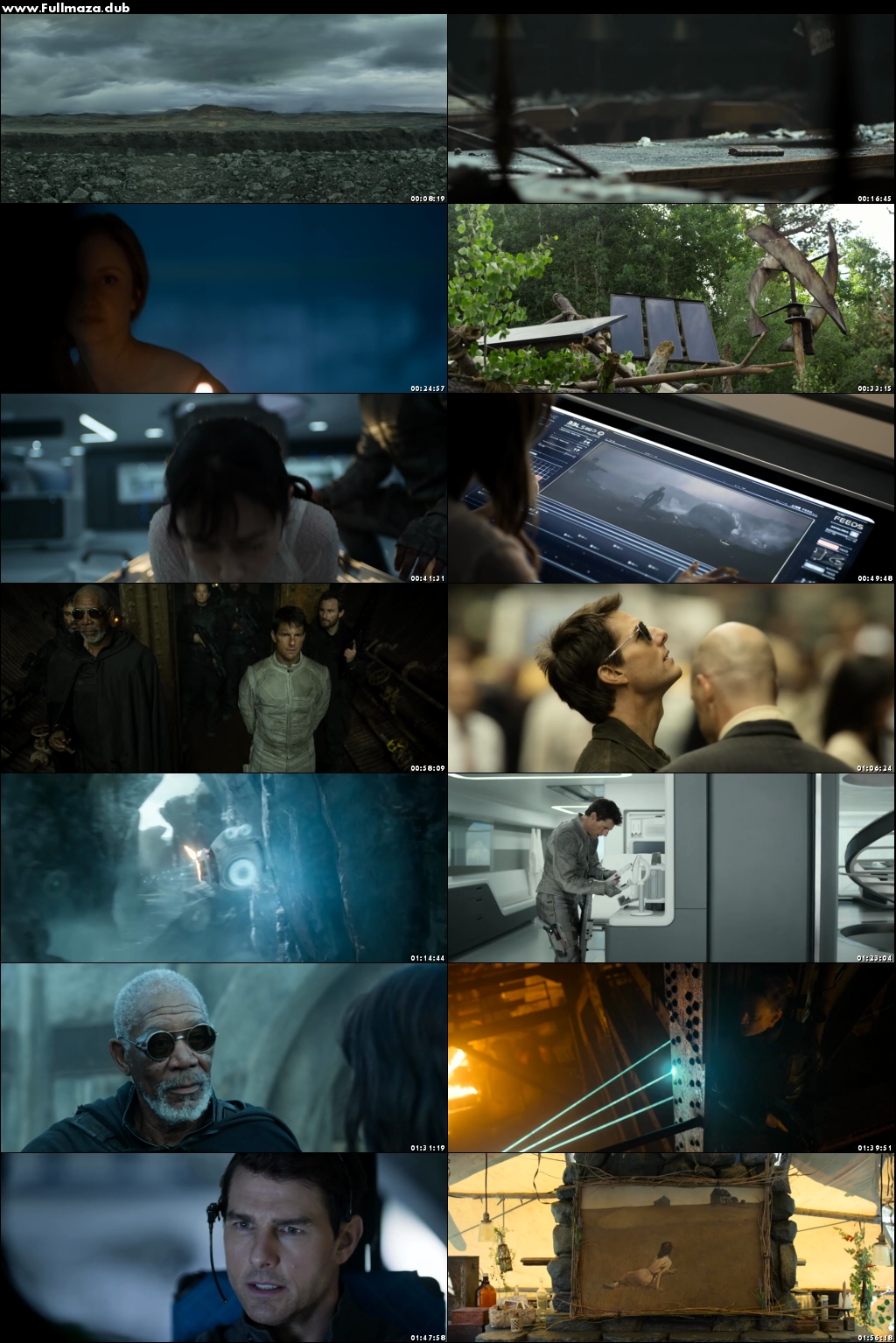