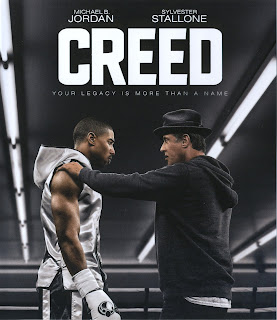 Creed (2015)
PG-13 | 2h 13min | Drama, Sport | 25 November 2015 (USA)
Director: Ryan Coogler
Writers: Ryan Coogler (screenplay by), Aaron Covington (screenplay by)
Stars: Michael B. Jordan, Sylvester Stallone, Tessa Thompson
Story:
Adonis Johnson is the son of the famous boxing champion Apollo Creed, who died in a boxing match in Rocky IV (1985). Adonis wasn’t born until after his father’s death and wants to follow his fathers footsteps in boxing. He seeks a mentor who is the former heavyweight boxing champion and former friend of Apollo Creed, the retired Rocky Balboa. Rocky eventually agrees to mentor Adonis. With Rocky’s help they hope to get a title job to face even deadlier opponents than his father. But whether he is a true fighter remains to be seen…. 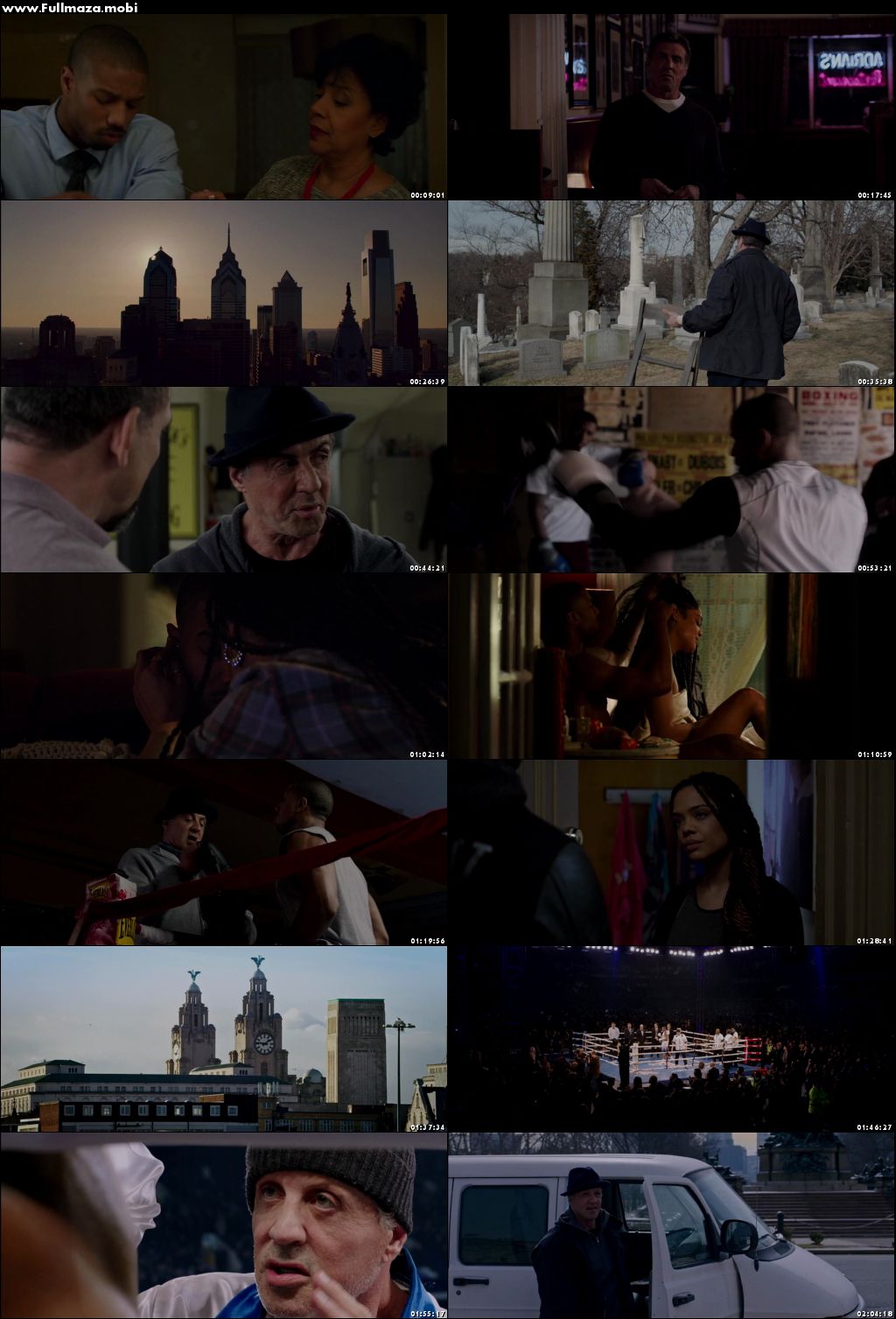