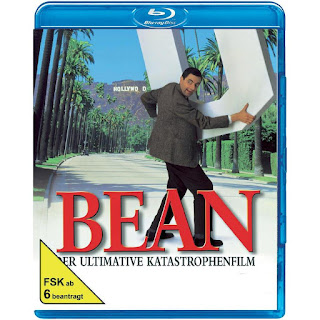 Bean (1997)
PG-13 | 1h 29min | Adventure, Comedy, Family | 7 November 1997 (USA)
Director: Mel Smith
Writers: Rowan Atkinson (character “Mr. Bean”), Richard Curtis (character “Mr. Bean”)
Stars: Rowan Atkinson, Peter MacNicol, John Mills
Story:
Bean (Rowan Atkinson) works as a caretaker at Britain’s formidable Royal National Gallery, and his bosses want to fire him because he sleeps at work all the time, but can’t because the chairman of the gallery’s board defends him. They send him to the U.S., to the small Los Angeles art gallery instead, where he’ll have to officiate at the opening of the greatest U.S. picture ever (called “Whistler’s Mother”). 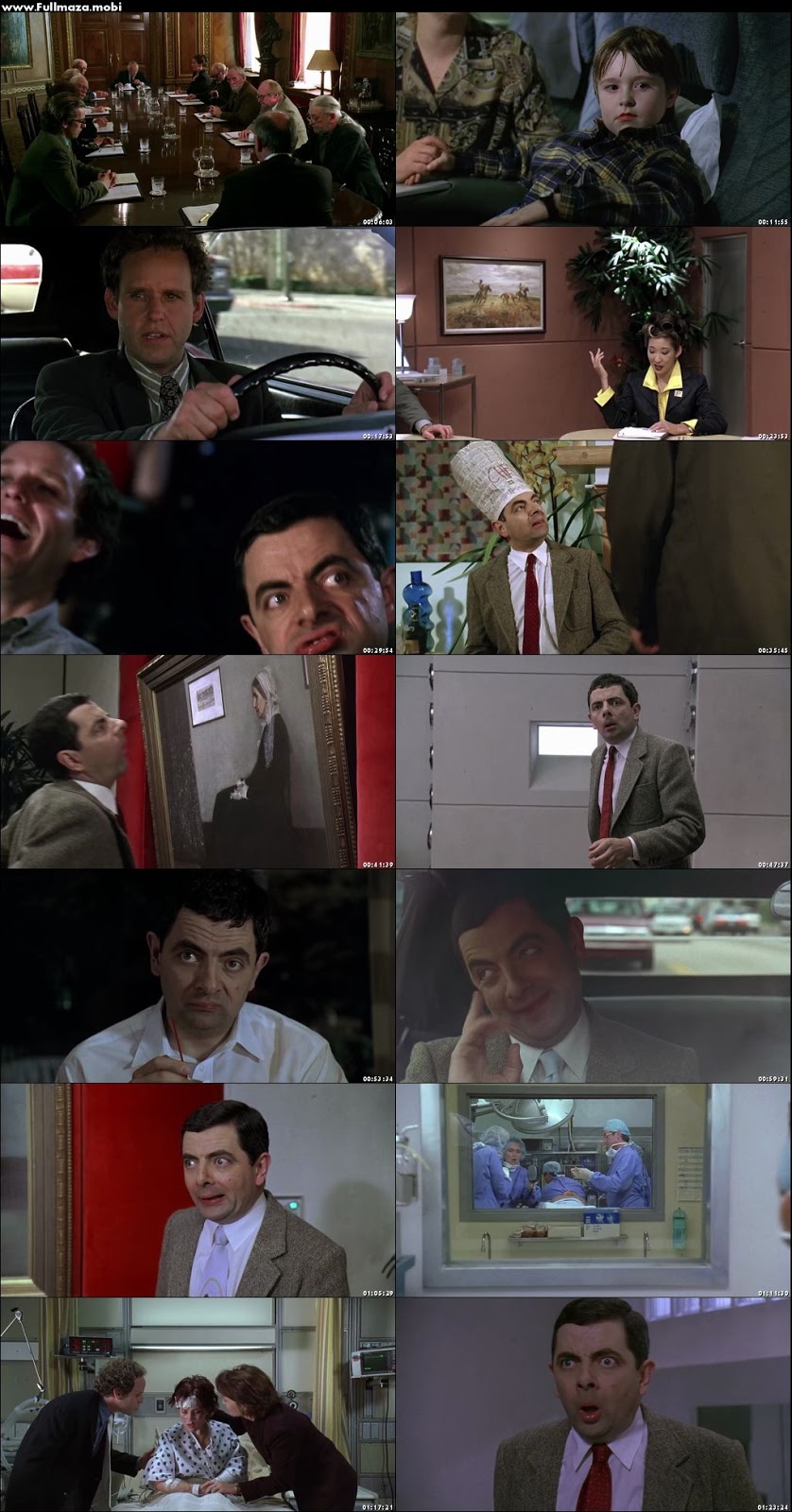