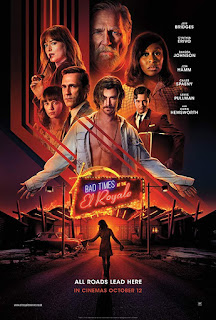 Bad Times at the El Royale (2018)
R | 2h 21min | Crime, Drama, Mystery | 12 October 2018 (USA)
Director: Drew Goddard
Writer: Drew Goddard
Stars: Jeff Bridges, Cynthia Erivo, Dakota Johnson
Story:
In 1969, an aging priest suffering from early onset dementia, a struggling African American female singer, a talkative salesman on vacation and an unfriendly young woman who may or may not be a hippie, arrive by chance on the same day at Lake Tahoe’s “El Royale”, a once glitzy but now rundown roadside motel lying on the very border between California and Nevada, and operated by a single troubled staff member who holds many dark secrets. Throughout the day, it becomes increasingly clear that almost no one there is exactly who they seem, but things really go from bad to worse in the evening when heavy rain hits and someone much worse than those inside arrives to find “a friend” and bring hell to all those unlucky enough to be there at the time. 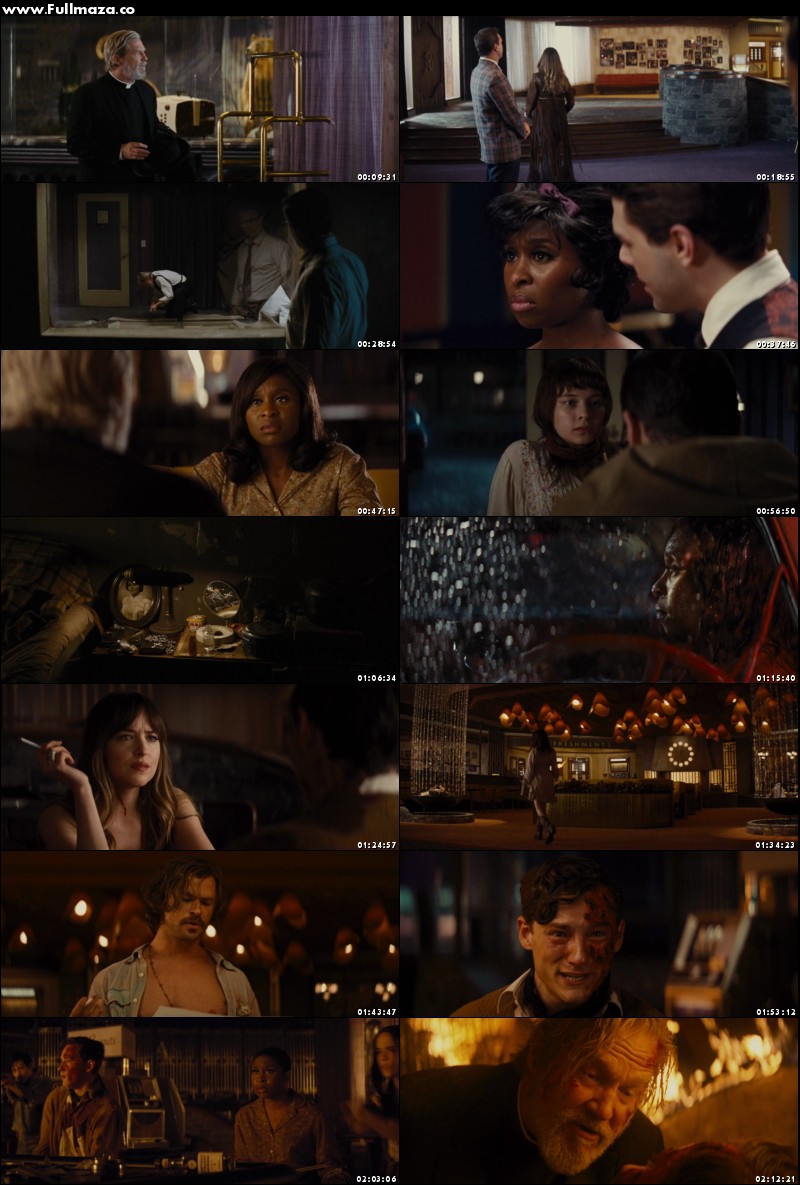