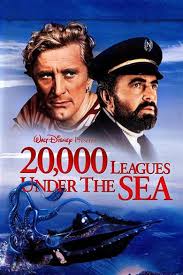 20,000 Leagues Under the Sea (1954)
G | 2h 7min | Adventure, Drama, Family | 1955 (Mexico)
Director: Richard Fleischer
Writer: Earl Felton (screenplay)
Stars: Kirk Douglas, James Mason, Paul Lukas
Story:
The oceans during the late 1860-92s are no longer safe; many ships have been lost. Sailors have returned to port with stories of a vicious narwhal (a giant whale with a long horn) which sinks their ships. A naturalist, Professor (Pierre) Aronnax, his assistant, Conseil, and a professional whaler, Ned Land, join an US expedition which attempts to unravel the mystery. 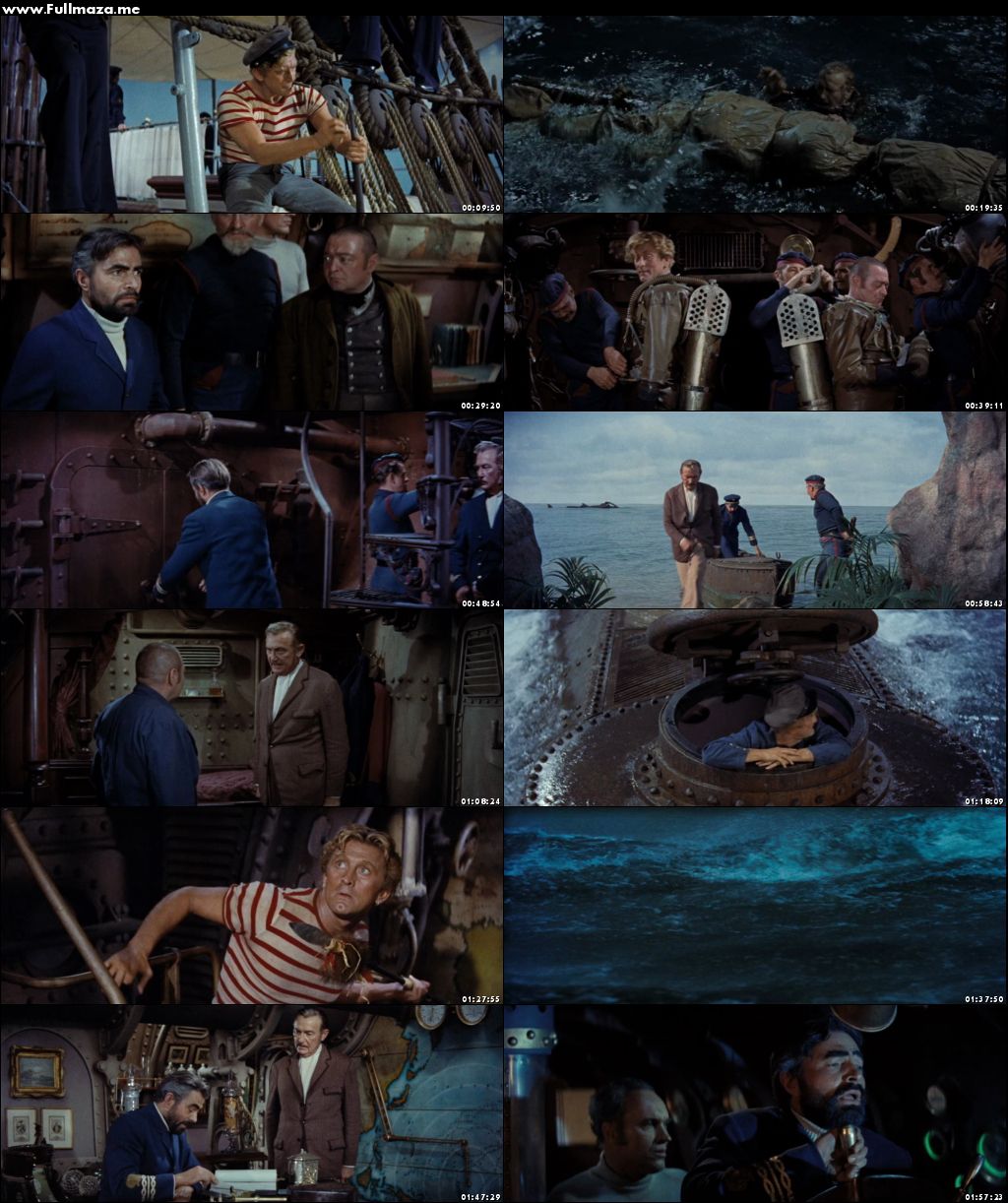